January 6, 2023
3 Reasons Your Breaker is Tripping 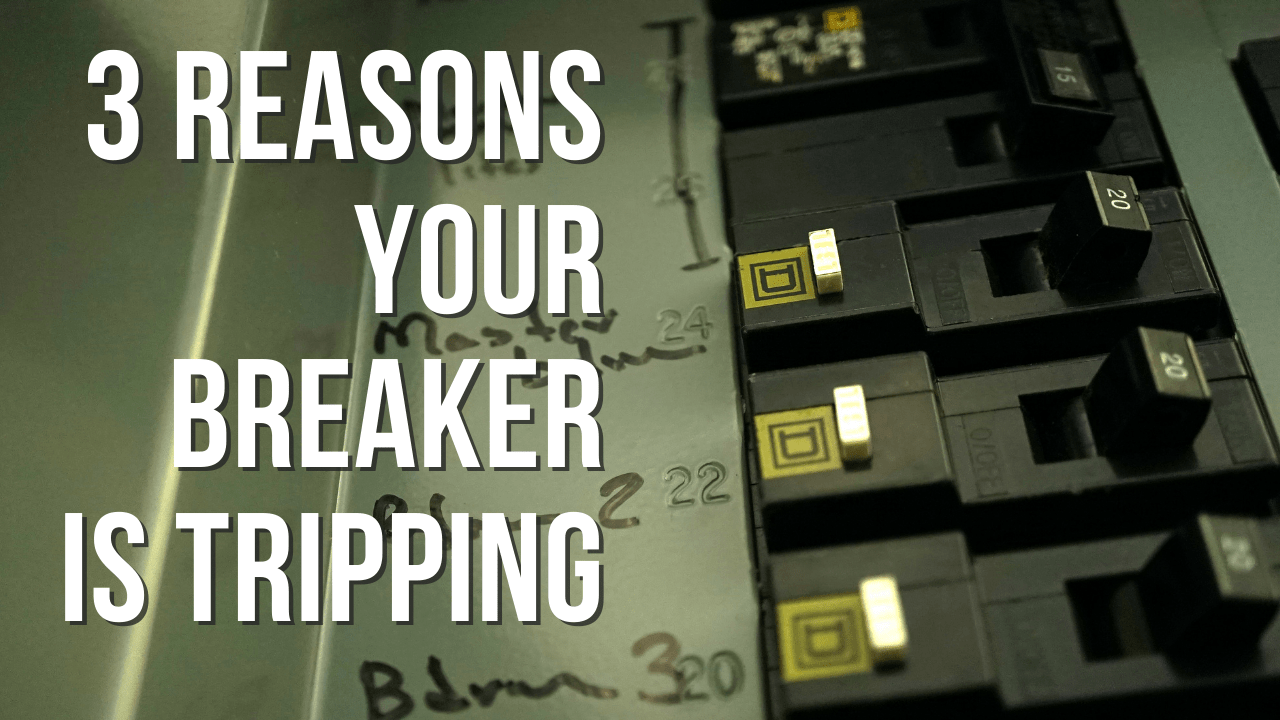 3 Reasons Your Breaker is Tripping

Your circuit breaker, those switches in your electric panel, protect your house from dangerous levels of flowing electricity. When too much power begins pouring through the circuit, the breaker will trip and cut off the dangerous current of energy. Here are 3 reasons why you will trip your circuit breaker.

Not all circuits are created equal. Older homes will likely have electrical panels which won’t be as prepared to handle the amount of power our modern appliances and devices use. Adding outlets to an already crowded board won’t solve the problem either. Often the cause of a breaker trip is that the circuit is overloaded with too much power from too many devices. Either we have multiple high-powered devices plugged into the same circuit, or we have too many smaller devices plugged in through various outlets or extension cords or outlet adapters with four to six new outlets attaching to two. Either way, there is too much power flowing through the circuit, and that is why your breaker is tripping.

A short circuit is another common, yet more worrisome, cause of a tripped breaker. When a sudden surge of electricity comes through a circuit, your breaker will quickly shut off to stop the flow. A short could come from a particular appliance which is malfunctioning. You can discover this by testing a device of which you’re suspicious on multiple outlets. If you trip your breaker frequently when using your coffee grinder, unplug it and try it on another outlet elsewhere in your house. If the breaker keeps tripping when you use that particular device on multiple plugs, you have a faulty appliance.

If, however, your short is not device specific but is consistent with a particular outlet or light fixture yet is not because of an overloaded circuit, you will need to bring a professional in to inspect your outlet or wiring. It’s likely that there is faulty wiring going on, that wires which aren’t supposed to be in contact with one another are, or that there is damage in your system that needs repair or replacing. Have someone look at this as soon as possible.

Another kind of short circuit is called a fault. There are two types of faults, a ground and arc fault. A ground fault occurs when a hot wire touches a ground wire, or a surge of electricity comes into contact with the ground wire because of dripping water, metal or wood connection, and more which causes a high amount of power to flow and the breaker to trip. An arc fault is when sparks are happening at points in your wiring, and the electricity begins to cross over. There are systems designed to detect this, as well, and shut down the circuit. Both of these require someone to come and inspect.

Having electrical or heating/cooling issues? 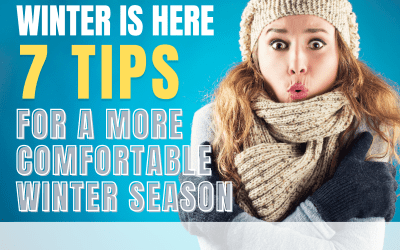 Connect with UsfacebooklinkedininstagramyoutubeOh the weather outside is frightful… … but inside, your HVAC system keeps things warm and comfortable! At this time of year, your HVAC system works double-time to make sure you and your family (and all your festive... What are the Dangers of Aluminum Wiring? 5 Things you should know about Smoke Detectors

Connect with Usfacebooklinkedininstagramyoutube Smoke Detectors have an expiration date. After about 10 years the sensors can become less sensitive to smoke particles. Your old smoke detectors are giving you a false sense of security. Smoke detectors are required in...